GIVEAWAY ALERT: We are giving away one a Power Packer & Travel Kit combo this month to celebrate our 2,000 follower milestone on Instagram. Click here to enter for your chance to win!

Novel Carry is reader-supported. When you buy through links on our site, we may earn an affiliate commission.

Welcome to our Carry Feature series where we feature a member from our community and dive a little deeper into who they are and why they chose the items that make up their everyday carry. Want to be featured? Submit your photo here (Google account required)! 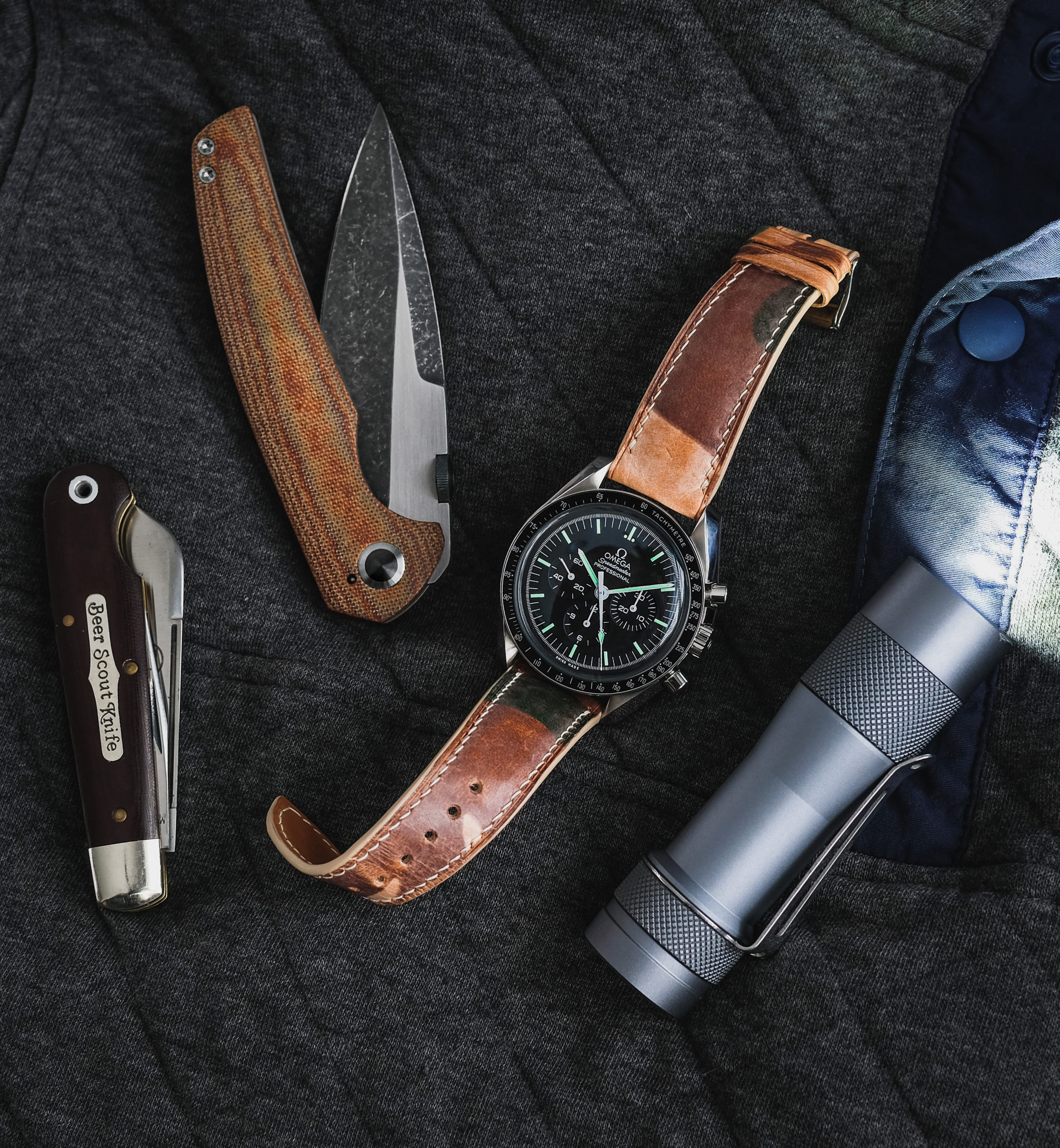 Q: Tell us about yourself. Who are you? What are you doing for a living? Where are you from?

A: My name is Jake, I’m 25 years old and I am a full-time EMT in the city of Buffalo. I was born and raised in Buffalo, went to college a few hours away and came back after graduating. During my undergrad, I took an EMT class and absolutely fell in love with emergency medicine, so I knew I wanted to work in the field upon graduation. Currently, I am working and taking prerequisite classes for medical school. I carry a Benchmade Triage and Lumintop FW3A at work.

Q: How did you get into the everyday carry community scene?

A: My uncontrolled freefall into the rabbit hole of the EDC community really started with watches, and it hasn’t strayed too far away from them since. It began with two different events. The first was meeting a girl (girlfriend now) who suggested I get a nicer watch than the $2 Walmart special I bought for EMT work. The other was my grandfather passing away and leaving behind an Omega Constellation. My father knew I was interested in watches and he told me about the Omega knowing I’d appreciate it.

Then I did what anyone does at this point… I went to google. Before I knew it, I was a regular contributing member of Omega Forums. This led to more eBay purchases than I’m proud of, and plenty of photography. As I began to lean more heavily into the watch photography aspect of collecting, I shifted my focus to Instagram. Here I became friends with more people than I can count.

However, the true blame for the EDC nudge goes to Cameron Lazanich (@camronlaz). We’d become friends on IG over quite some time so I messaged him asking for recommendations on a good “one knife so I won’t need another”. After much deliberation, I ended up with a Viper DAN2 in carbon fiber. Then I proceeded to snap the tip off. Cam offered to reprofile it for me, and while it was away I felt naked without a knife so I ordered another, and another, and another. We all know how that goes.

Q: What’s in your photo?

Q: Your photos often feature super-sharp wrist shots with extraordinary felcto (#flectofriday, for the uninitiated). How do you achieve such crisp photos? Any tips you can share?

A: My secret to flecto is pretty basic, just go near a window and find the angle where the edge of the window frame just starts to reflect off the crystal. If you have a polarizing filter to cut down the glare a little it helps too!

A: My favorite sub $1000 watch would have to be the Nodus Avalon. I absolutely love this watch because it wears beautifully despite its large dimension. The contours of the case allow it to sit nice and low on the wrist. Additionally, it’s super legible and has a nuclear amount of lume. I can’t speak highly enough about the guys behind Nodus, Wes and a Cullen, they are true enthusiasts and are living the dream of making dope watches. For those wondering, they are both infected with the EDC bug a little too.

Q: If you were stranded on an island, what 3 pieces of gear would you take with you?

A: I’m going to cheat a little here. The watch I would choose is the Breitling Emergency. It has an emergency distress beacon built into it. I don’t own any fixed blades at the moment but I’ve been eyeing a Jarosz Globetrotter, so I’ll bring that. For the third piece of gear, I’d bring a couple thousand yards of paracord.

Q: What’s in your dream carry and why?

A: So I see dream carry as two options because you always need more than one. The two options would be Full Flex and Functional.

For my flex carry I’d rock a white gold rainbow Rolex Daytona (if you haven’t seen these google it – it’s a love it or hate it kind of thing). The knife would have to be matching, so a Bladelock variant from Michael Walker with rainbow sapphire pivot inlays. I would also have the Henry Graves Supercomplication pocket watch and a Fujifilm GFX100 medium format camera.

For my functional carry, I’d go for the one and only Titanium and Tantalum Vacheron Constantin Overseas Dual Time that was made for Cory Richards and his climb of Mt. Everest last year. I would also be carrying a CRK Large Sebenza Insingo, Muyshondt Flieger in Titanium, and a Fujifilm XPRO3 with a 23mm f1.4 lens.

Q: Who is your favorite gear maker?

Lately, I’ve been swooning over Jared Price’s (@jrpknifeandtool) work and I’m hoping to get on his books sometime in the future.

I’ve also been looking at @wehr.knives and hoping for an opportunity to snag one of his Lucy models when he makes them FCFS. Editors note: Good choice! This happens to be on my grail list too.

I generally love Spyderco as well.

A: One of my favorite accounts on IG has to be @dagbert. While not EDC focused, he does post some occasionally, and the overall high-quality content Zach produces is just fantastic, and he’s a super cool dude that deserves a shoutout. I say it all the time, I just want to be Zach when I grow up.

A great friend I’ve made through this community is @nicholas.melnyk, he’s genuinely a wonderful dude and an amazing photographer. If you’re not following him you should be.

I’ve been following @aaron_shapiro for a long time and he constantly has me itching for custom knives. His product photography is on point and his knife collection is nothing short of stunning. Not to mention he’s a fantastic writer as well.

A: I just want to thank the team at Novel Carry for the opportunity to be part of this series. The community truly is the best part of this hobby and I probably would be extraordinarily bored not being able to share it with everyone 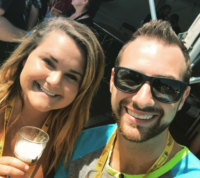 Derrick loves to be ready for any occasion and has an addiction to things that add utility to his life. When he's not drooling over fancy knives, wallets, and backpacks, he's working as a product development Project Manager at a SnapAV, a consumer electronics company located in Charlotte North Carolina. His work often has him traveling overseas to places far away like China, Hong Kong, and Vietnam so he's eager to get his hands on anything that can make his travel life more comfortable.
All Posts